A pair of teachers who ran a marathon around their six metre garden have helped raise thousands of pounds for the charity that supports staff at Shropshire’s acute hospitals.

Dan Pritchard and Liam Deery’s incredible feat was the highlight of a weekend of activity as fundraisers sought to fill the charity gap left by the postponement of this year’s London Marathon. 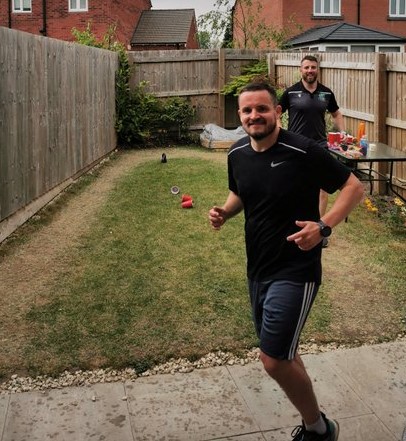 Others chose to cycle, swim, or do their own take on a ‘marathon’ – all to raise money for SaTH Charity, which supports staff at the Royal Shrewsbury Hospital (RSH) and the Princess Royal Hospital (PRH) in Telford.

After the Marathon, which should have taken place on Sunday, was delayed because of the coronavirus outbreak, a fundraising replacement – the 2.6 Challenge – was set up to help some of the charities who would otherwise miss out on this vital source of income.

The idea was to undertake a challenge based around the number 2.6 or 26 and collect donations.

Liam, Head of PE at the Priory School in Shrewsbury, and housemate Dan, who teaches Maths at the Marches School in Oswestry, were initially planning to run a marathon between them around their tiny garden. But as the donations poured in, they announced that if they raised over £1,000, they would do a marathon each. The pair have now collected over £3,000.

The epic challenge took them nine and a half hours to complete.

Liam said: “We set a challenge for the students at the Priory to raise as much money as they could for charity because of the London Marathon being postponed, and as part of that, Dan and I were planning to do a half marathon each. But as more money came in, we thought what better way to inspire the students than by trying to raise over £1,000 and doing a marathon each.”

The fundraising feat was not without its costs. The pair admitted to suffering on Monday morning.

Liam added: “We were struggling with motion sickness for the first 16 miles because we were turning around so soften. We had a table set up for drinks and energy gels and Dan’s girlfriend was reading out comments from social media, so we had a lot of support.

“If we had done it individually, I don’t think we would have made it, but each of us struggled at different points and kept each other going.”

In a bid to boost their fundraising, the pair did the last mile in dresses.

Another teacher at the Priory School, Nick Bucknall, ran a full marathon with a rucksack on his back to carry drinks and other sustenance.

Other fundraisers included young Sophie Ball, who swam 2.6 miles in a pool – and was then supported by her brother Alex, who completed 26 miles on an exercise bike; Alanna Donaghy, who is cycling 26 miles over the course of five days; Kylie Griffiths and her sons, who also did a charity bike ride; and Dave Burrows and his two-year-old son Jacob, who ran up and down their road 26 times.

Dave, who works in the Communications Department at The Shrewsbury and Telford Hospital NHS Trust (SaTH), which runs RSH and PRH, said: “Colleagues at SaTH are working incredibly hard dealing with a situation that nobody has ever faced before. I wanted to do a something to give a little back. Jacob loved it. We ended up doing more than 26 runs, because he didn’t want to stop.”

Andrew James from SaTH Charity said: “We had secured a charity place at this year’s London Marathon, so although we fully understand and support the decision, we were naturally disappointed when it was postponed.

“The way people have stepped in to fill he fundraising gap is incredible, and, on behalf of the Trust, I can’t thank everyone enough.”

Julia Clarke, the Director responsible for SaTH Charity, added: “It is really overwhelming to see all the support the Trust has received from the community, both in terms of fundraising and offers of help. Money raised from the 2.6 Challenge will go into a special fund called Small Things Make a Big Difference,which is there to directly support our amazing staff.” 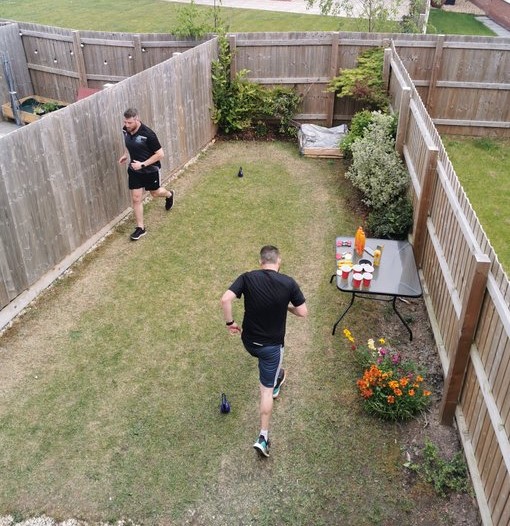 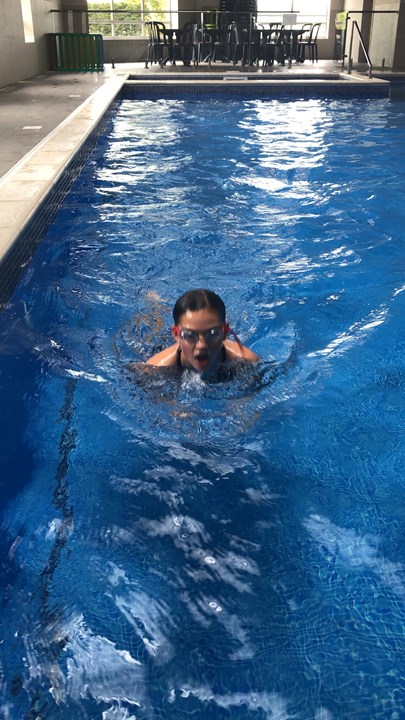 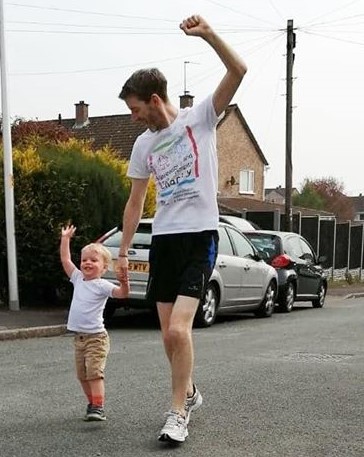