A doctor at The Shrewsbury and Telford Hospital NHS Trust (SaTH) who fled war-torn Afghanistan to start a new life in the UK has released his incredible memoir. 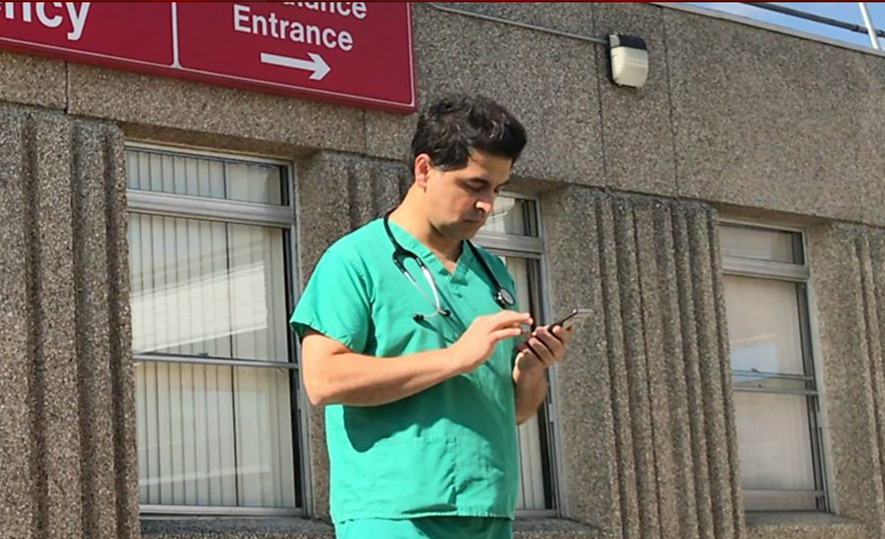 Waheed Arian’s earliest memories are of bombs. Fleeing the conflict with his family, he spent much of his childhood in refugee camps in Pakistan, living sometimes 10 to a room without basic sanitation or access to education.

After he contracted tuberculosis, his first-hand experience of the power of medicine inspired Waheed, a radiologist, to dedicate his life to healing others.

He came to the UK at 15 and was told he should become a taxi driver. But he had bigger ambitions. Against the odds, he was accepted to read medicine at Cambridge University, Imperial College and Harvard, and went on to become a doctor in the NHS. But he wanted to do more. 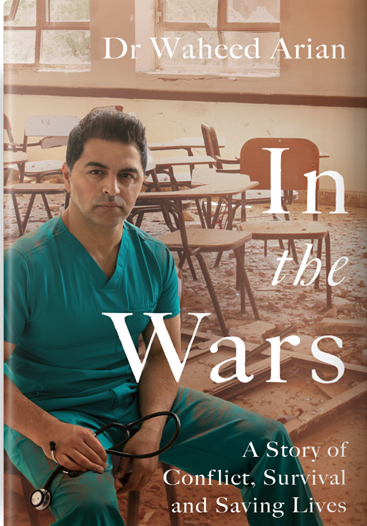 In 2015 he founded Arian Teleheal, a global charity that connects doctors in war zones and low-resource countries with their counterparts in the US, UK, Europe and Australia. Together, learning from each other, they save and change lives.

Waheed, who works in the Emergency Department, said: “”My ambition has always been to become a doctor. First for my family and then to serve Afghanistan and war zones, because there are so many people suffering and they don’t have much help.

“People try to help but it’s risky to go back.

“In my memoir, I have recounted my time very fondly with my amazing colleagues at Shrewsbury and Telford hospitals.”

Publicity for the memoir has seen Waheed interviewed on BBC Breakfast and featured in a number of national newspapers.